This version uses HTML and CSS and works without JavaScript. Good enough.

This is test text from another post to fill out the page in order to view how the flow is broken by the ad image.

This afternoon, I mowed and trimmed our yard and planted 36 green bean seads.

These taps need you to be here getting beer from them!!
June 26, 2015
Black Cloister Brewing Company

[Update: October 2019. The Black Cloister Brewing Company shutdown in the summer of 2019.]

Late this afternoon and this evening, we'll be taking stuff to our neighbor's for the weekend garage sale that begins tomorrow morning.

I created this page in May 2017, and I'm updating it in January 2019. I should have never used Instagram to host images that I wanted to embed into web posts on my own websites.

Survive winter by embracing it.
March 2018
Gabbie and me, during a snow squall.

[Update: October 2019. This fall, I deleted the above Twitter account that I used to test IndieWeb concepts.]

Over the years, Instagram changes the URL locations of the images. I assume that it's because of infrastructure changes, or it's because Instagram does not want people to embed images elsewhere, like I'm doing by accessing the image URL directly, bypassing Instagram's JavaScript-based embed feature. 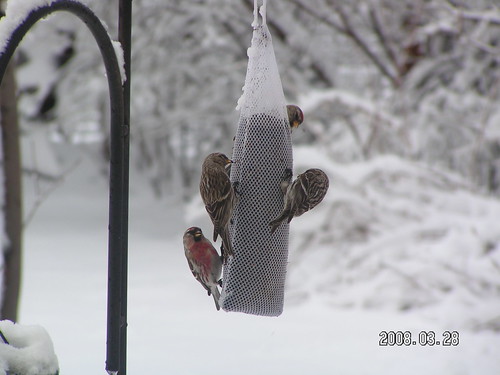 Flickr is probably a more reliable silo service to use for hosting images to be embedded elsewhere. I've been using Flickr for this functionality, since 2004.

I created this paragraph and the following text on Sunday, July 27, 2019 while relaxing in the mid afternoon in my hometown while visiting my Mom. Sunny, warm, breezy, pleasant summer day.

For my Mardown only web world (no text/html, only text/plain CommonMark markup), how would a simple text-based add appear? What are the formatting options?

Image banner ads could be created by using the Markdown syntax for embedding an image to point to server-side code that dynamically generates or returns an image.

This sample page displays alternating images. The image links point to a server-side script that reads an image on the file system and sends the binary data to the browser for display. Refreshing the page will cause the two different images to be displayed.

This is a Markdown text/plain file and not an HTML page. To view it, a Markdown viewer web browser extension will be needed.

This version accesses an image that's stored at my Waxwing image posting site. I'm not relying on someone else's silo. 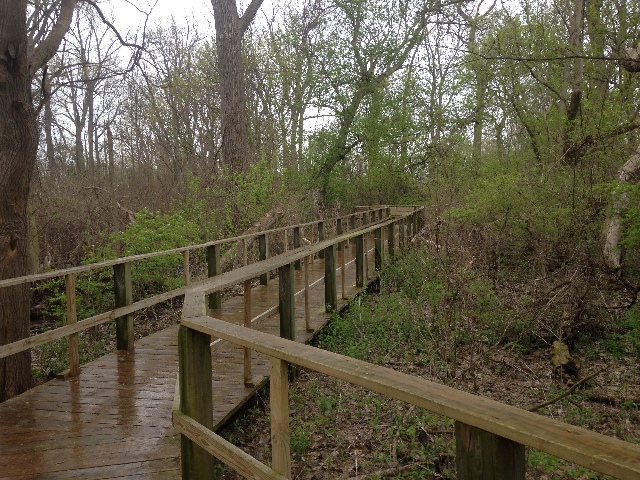