I have to include the URL to the tweet that I'm replying to, and it needs to be surrounded by HTML anchor tags that contain the following microformat class attribute: u-in-reply-to.

i embed the image here by using the HTML image tag and not with the markdown nor textile markup for embedding images. 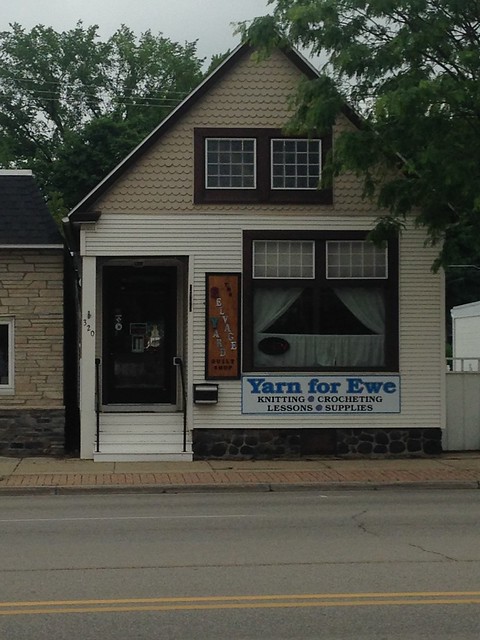 And to have my Wren code syndicate to Twitter via Brid.gy, I include the following custom Wren command:

My post needs to contain the Brid.gy target URL to make syndication to another site possible. I can manually include that URL in my markup, but I don't have to.

My syn_to command tells my Wren code to tack on the Brid.gy URL to the markup file. When I update this post, it will contain that Brid.gy URL.

It saves typing to have the code automatically add the Brid.gy target URL to the markup.